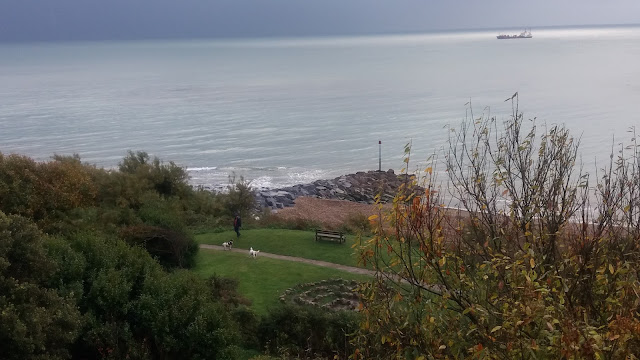 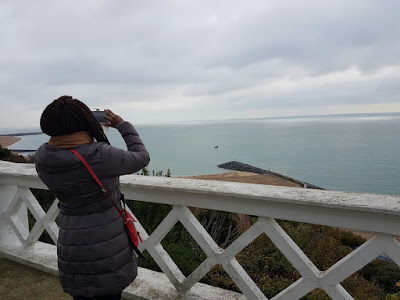 It’s been a while since I’ve had a break in the UK just for the sake of it. One of the nicer hotels in Folkestone had an offer on so we took advantage of it for three nights.  It was an hour and a half's drive from London. The location was lovely - opposite The Leas and easy 15 minute walk to town centre. But it was November so rainy and cold. Still hubby and I braved the elements to explore The Leas and the city centre. 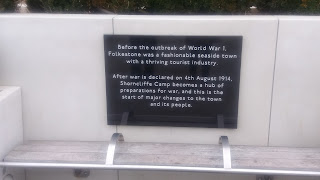 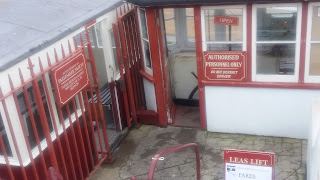 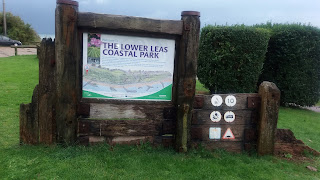 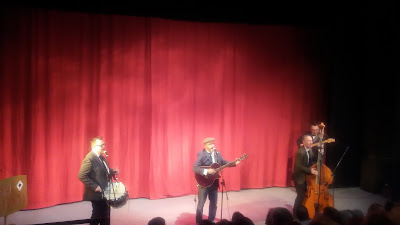 We found a lovely Nepalese restaurant that we enjoyed so much we ate there twice.

I managed to catch the show, One Man 2 Guvnors, which I had missed in London.  It was put on at the Tower Theatre by FHODS (Folkestone-Hythe,Operatic and Dramatic Society) and the story line changed from Brighton…to Folkestone, of course. As an avid London theatre goer I found there was far too much audience / actor interaction. But it was a funny show and hubby and I not only brought down the median age of the audience - we also added some colour ;)