Looks like we made it out in the nick of time – thank you Jesus! Planes at Heathrow were grounded again less than 12 hours after we departed. The 11 hour flight to Seoul was uneventful and I managed to sleep for a bit of it. While hubby chose the safe ‘western’ style meals, I dove straight in and ordered the Korean. My Bi-Bim-Bab came complete with mixing instructions and I felt a little chef like as I sat in my seat stirring and adding ingredients. Immigration and baggage reclaim was a smooth process and it’s easy to see why Incheon International Airport won ‘Best Airport Worldwide’ 3 years in a row.

Night one
Got to hotel, dropped bags and headed straight back out to find the Yoido Full Gospel Church – the largest gospel church in the world. They hold seven services in the Main Chapel on a Sunday and I was hoping to catch the end of the 7.30pm but didn’t. I did however catch one of the smaller services. I couldn’t understand a word of what they were singing, save for the occasional hallelujah, but the energy and enthusiasm as they jumped, skipped and waved their arms around was contagious. Admittedly, Seoul has one of the easiest and most efficient underground networks of any major city I’ve visited – not to mention it’s extremely clean, relatively cheap and everything is signposted in English so no problems getting around.

Day one
After breakfast, I felt sooo shattered that I had to go back to bed till about midday. A sign of aging. Ten years ago, I had no problem with the 12, 16 or even 24 hour flights. Nowadays anything over 8 hours eventually takes its toll; someone please bring back the Concord. Anyway, once I was finally able to rouse myself, we took a leisurely walk around Namdaemun Market and then headed to Namsangol Hanok Village. Five traditional Korean houses (hanok) were moved here to recreate the beauty of ancient times. A ceremony taking place with drew large crowds of locals but there was no English interpretation. To end the day, we visited the N Seoul Tower. At 237m, it didn’t compare in height to the 553m CN Tower I was forced to ascend in Toronto. Nonetheless the views were spectacular, despite it being a fairly cloudy day.
So that was day one. I couldn’t over do it as I am (ashamedly) jet lagged and I have a 7.40 am pick up tomorrow morning. On a jollier note, for those of you who have expressed concern, I’m pleased to report that the only dogs I’ve come across so far have been carried in their owner’s top pockets – I kid you not and will endeavour to collect photographic evidence.
For now, I’m off to bed. The real fun starts tomorrow with a DMZ & Panmunjeom tour – the demilitarized zone dividing North and South Korea. If I’m not killed in a hail of bullets (as per the disclaimer I’ll be made to sign) I’ll be back to share with you my thoughts on the world’s most heavily fortified border. Amongst them, whether or not at £90 per person (by far the most expensive day tour I’ve done on any holiday) it was worth it. 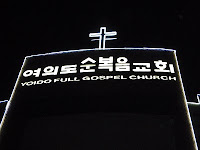 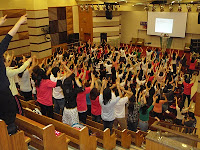 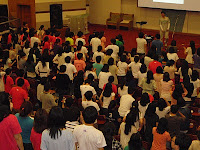 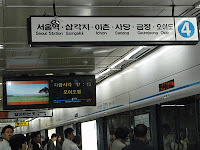 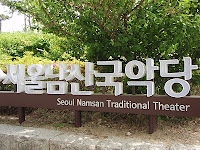 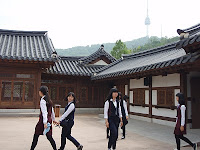 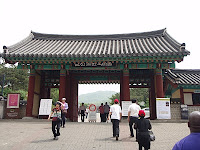 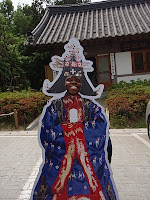 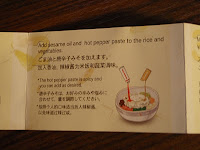 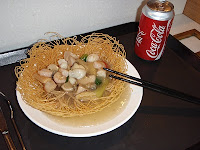 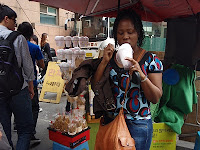 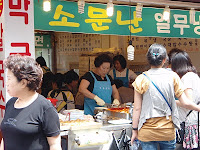 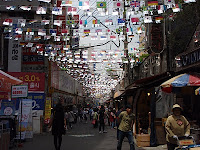